NBW Capital is a Boston-based registered investment advisor. Our investment team has over 100 years of combined experience in the investment management industry.

Founded in 1991, the company has a 30 year history of delivering strong investment performance versus various benchmarks. Importantly, our interests are aligned with our clients in that we invest our personal wealth alongside our client’s investments in our strategies.

Our mission is to work with our clients to understand their individual goals and investment needs. We believe that developing a long lasting relationship is one of the keys to assisting clients in setting their financial plans. Our knowledge of taxable and tax-deferred investments allows us to make adjustments in response to changes in personal circumstances as they arise.

NBW Capital is first and foremost a fiduciary. We take pride in maintaining the highest standards of personal ethics and integrity with all that we do for our clients and business partners.

Being a fiduciary means putting your client’s interest ahead of your own. Whether it is ensuring the safe keeping of your assets or helping decide a prudent investment strategy, acting legally and ethically as a fiduciary is our highest priority. We believe building trust is a key element of helping our clients achieve financial peace of mind.

As a fiduciary, we work with our clients to understand their specific financial needs and goals. Within this framework, we seek to provide our clients with competitive returns while always maintaining an appropriate level of prudence. While the business of investing brings inherent risks, we are dedicated to being honest and transparent with our clients about how we are managing their assets. 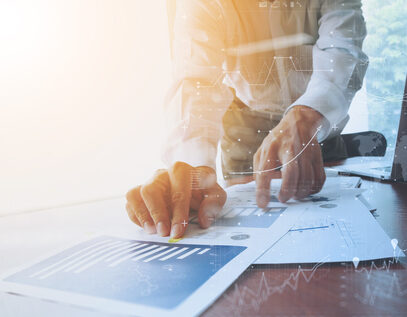 Our team at NBW Capital has a current average employee tenure of over 12 years.
We take pride in providing our clients with exceptional service and a more personalized experience. 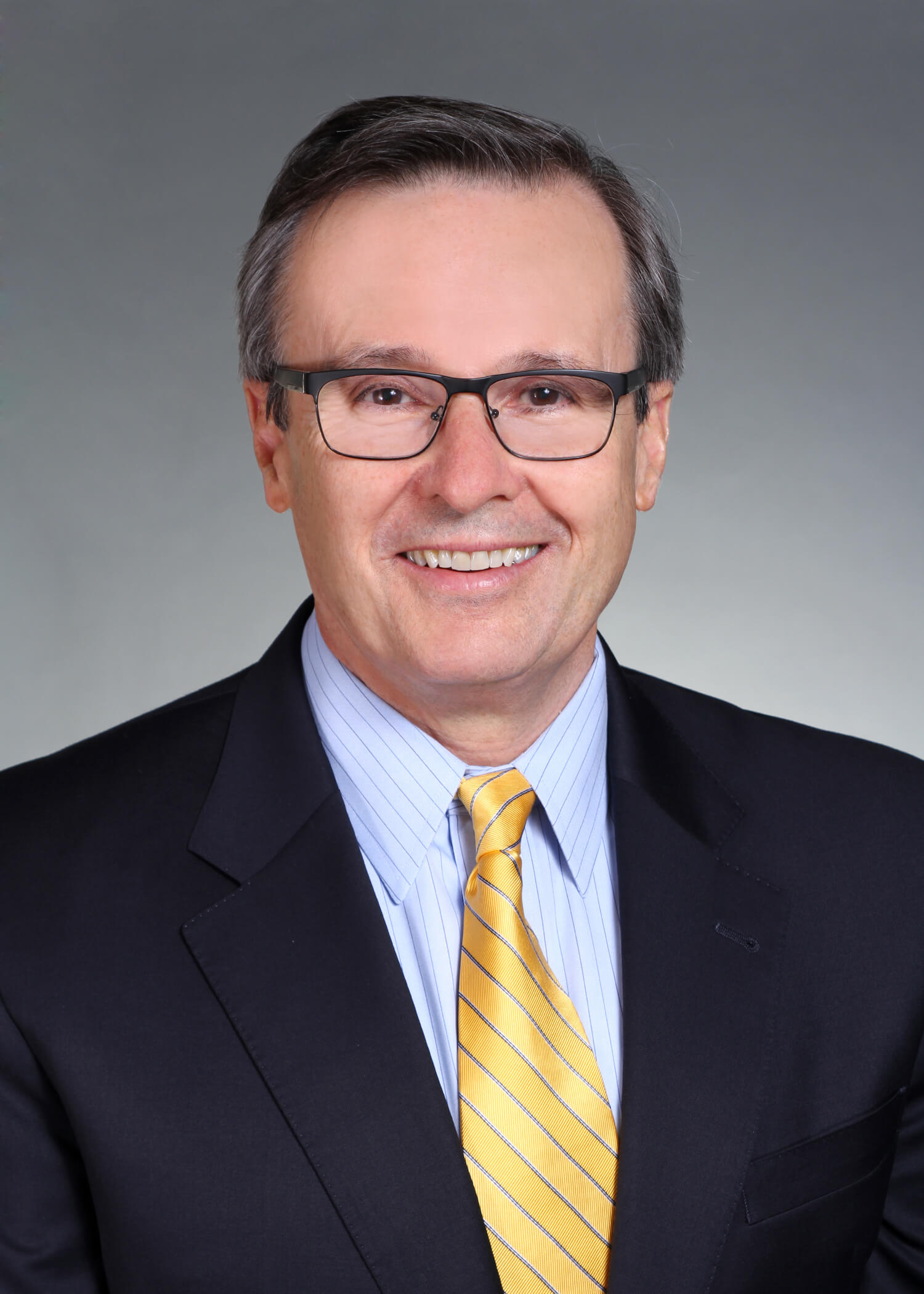 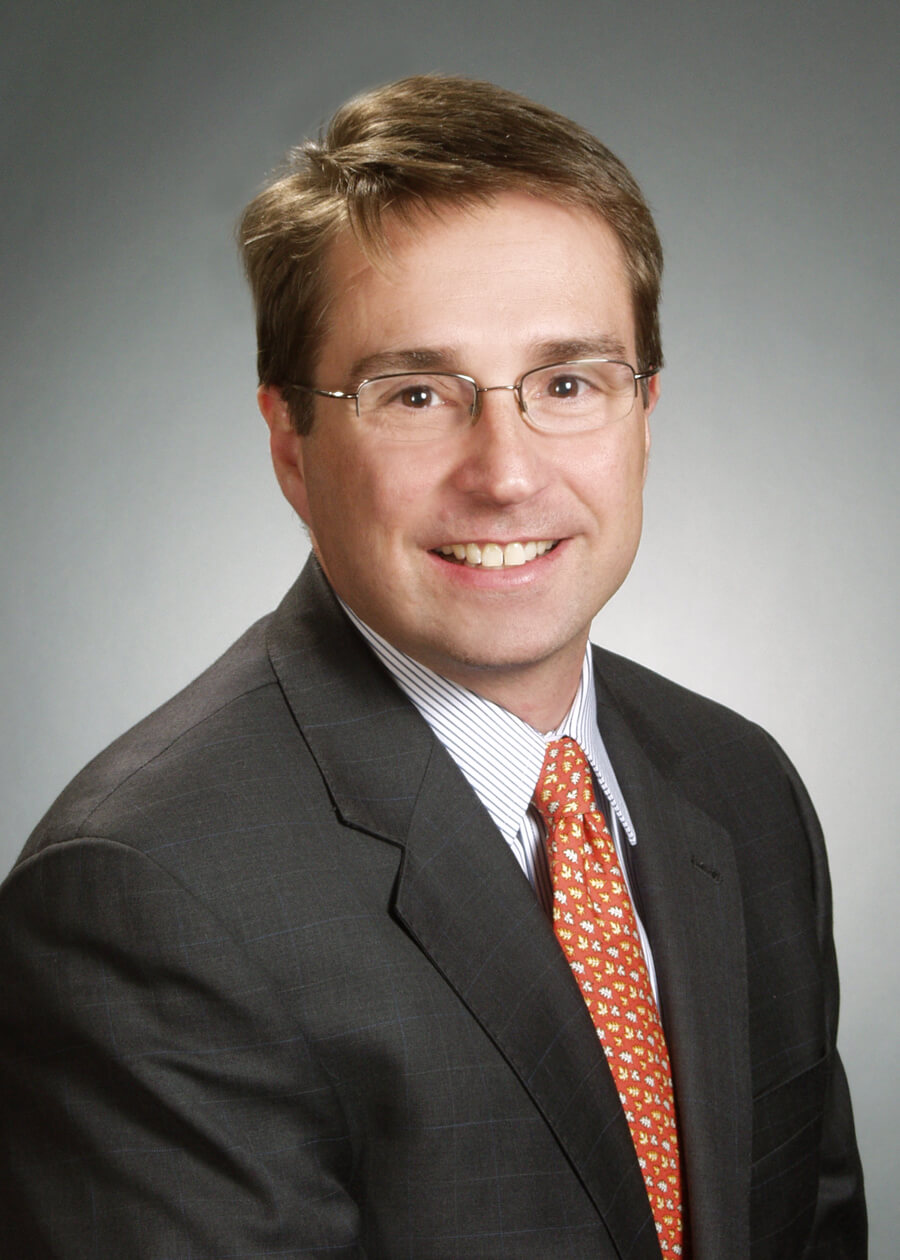 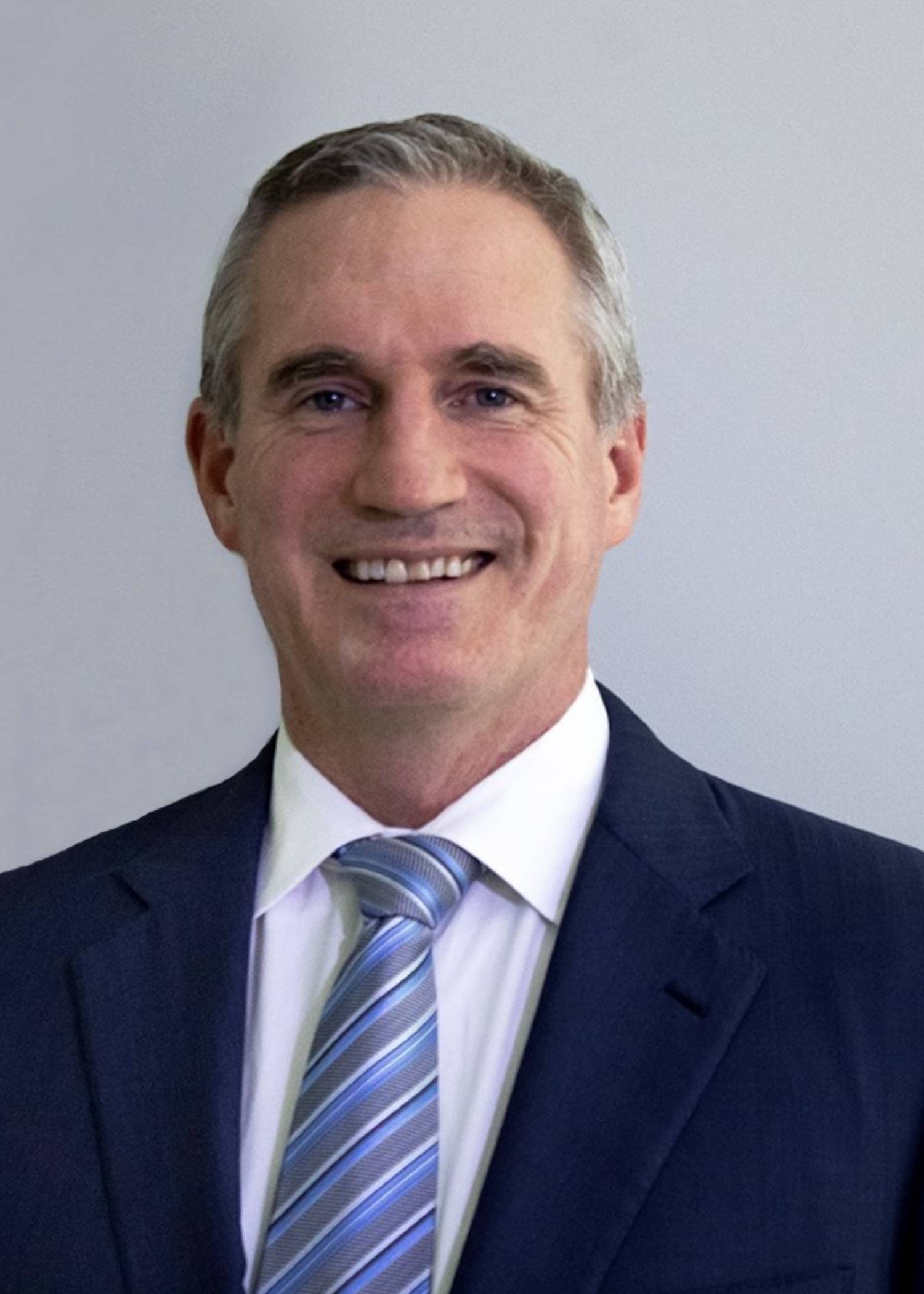 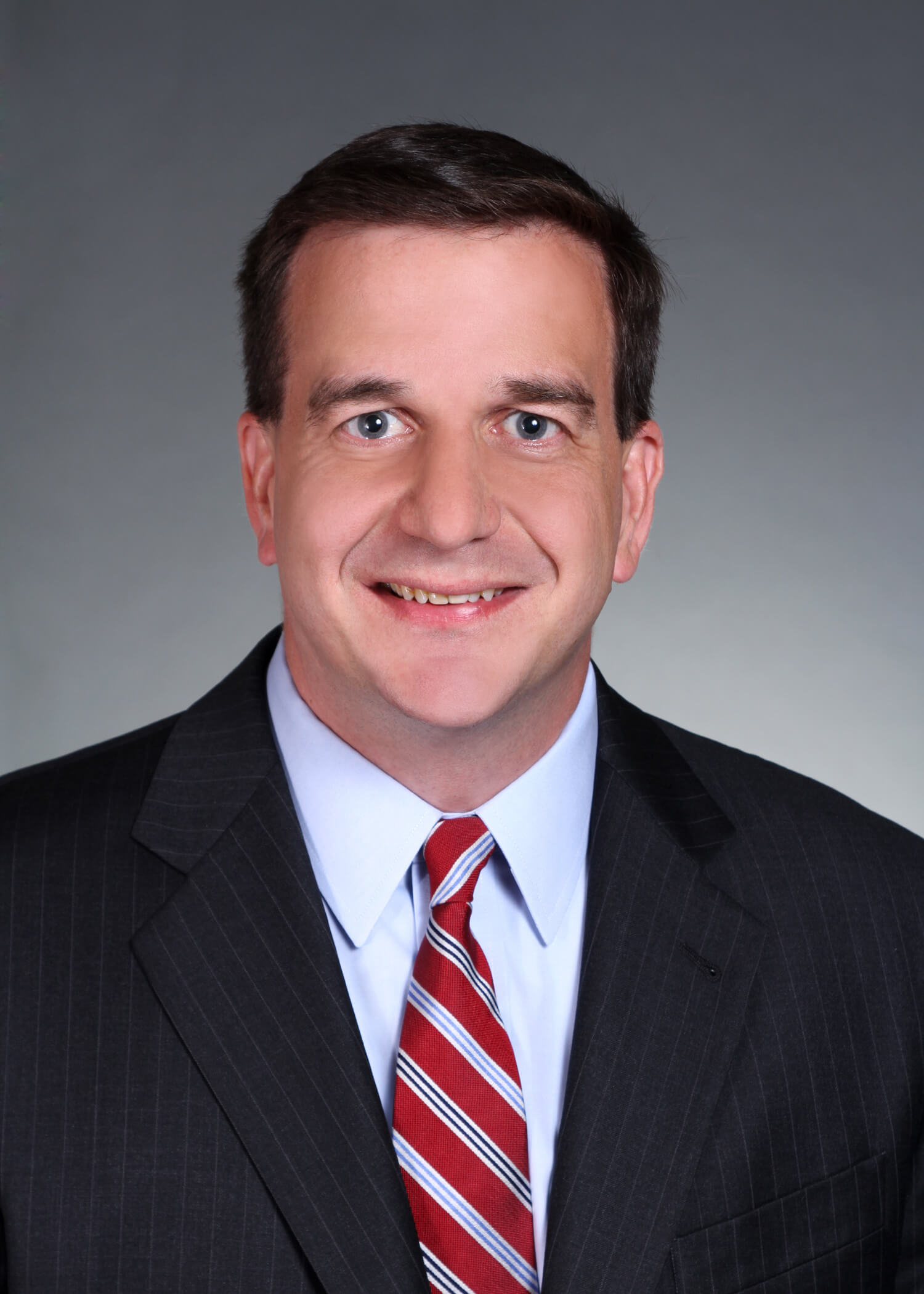 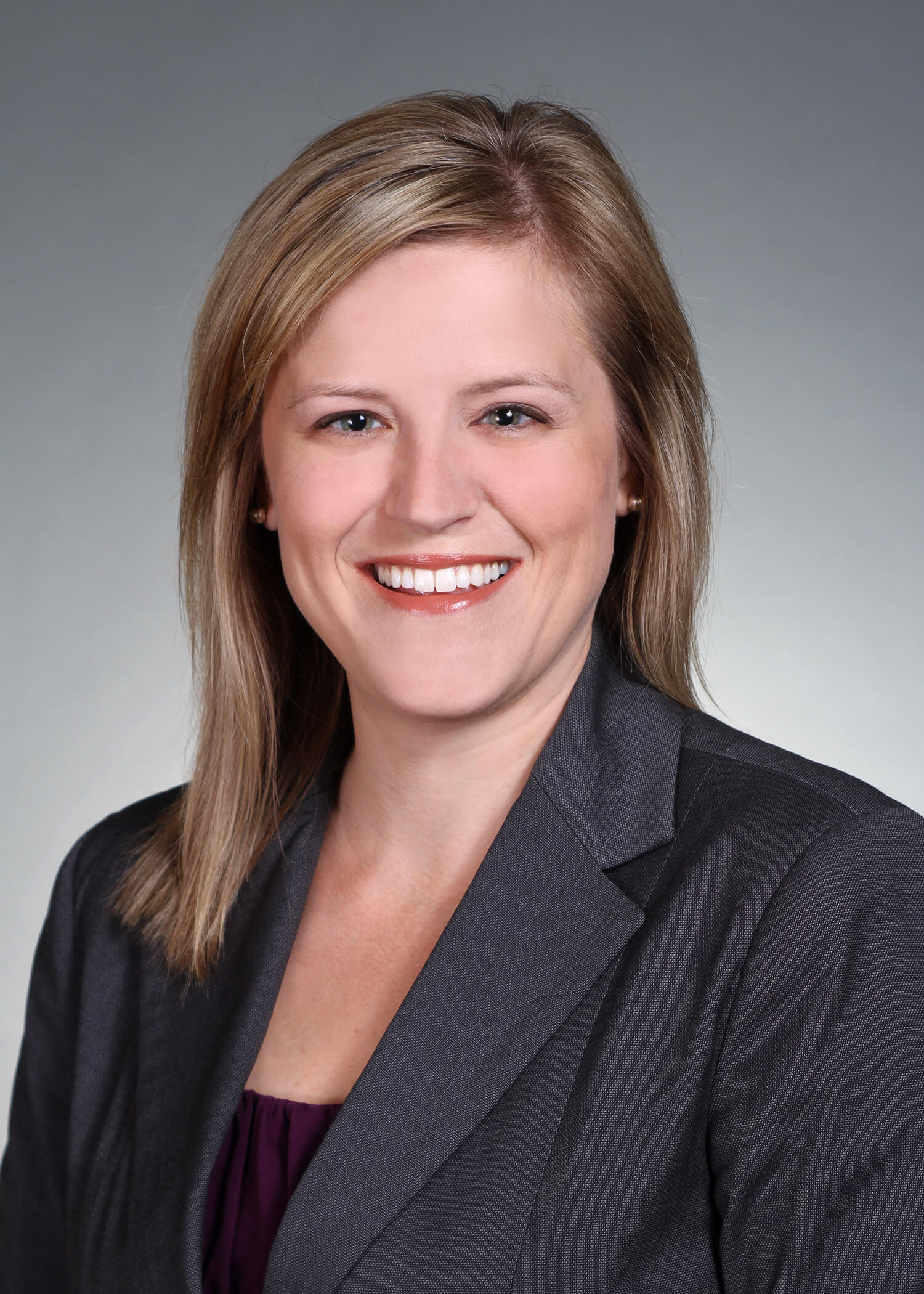 Ben is Chief Investment Officer, Partner and Portfolio Manager at NBW Capital, having over 45 years of investment professional experience.

Ben started his investment management career in 1975 as a fixed income portfolio manager for the State of Montana’s Board of Investments. After four years in that position, he moved onto Rainier National Bank in Seattle for two years as a security analyst, and then to Janus Capital Corporation for seven years. In 1988, he joined Ferguson & Wellman, Inc., a Portland money manager.

Ben graduated from Carroll College in 1973 with a BA in Business and received his MBA from the University of Oregon in 1975. He achieved his Chartered Financial Analyst (CFA) designation in 1980. He is a member of the Board of Directors of the New England Center for Children and a member of the Boston Economic Club.

Ben and his wife live in Boston where, in their spare time, they enjoy walking and enjoying all the beautiful sites Boston has to offer.

Chris is Chief Operating Officer, Partner and Portfolio Manager at NBW Capital, having over 25 years of investment professional experience.

Chris started his investment career at Standish, Ayer & Wood where he worked in the Institutional Equity Group before taking a role as an assistant portfolio manager for individuals, trusts and foundations in the Taxable Client Group. His time at Standish, Ayer and Wood gave him extensive experience working with clients and in the management of highly appreciated and individualized portfolios. Chris joined NBW Capital in 2001.

Over the past two decades, Chris has been instrumental in growing NBW Capital’s assets under management over 10 times and transitioning the firm’s ownership. His current roll comprises multiple aspects of firm management which spans from daily operations, new business generation, portfolio management, research and trading.

Chris graduated with a BS from Colorado State University in 1996.

Chris lives in Wellesley with his wife and three children and enjoys the outdoors; especially biking, skiing and golfing.

Mike is Director of Research, Partner and Portfolio Manager at NBW Capital. He has over 30 years of investing experience with the majority of his career spent performing equity research. He also has extensive experience utilizing fixed income securities in portfolio construction.

Mike began his investment research career as a sell-side research analyst at Tucker Anthony Capital Markets and Advest, Inc.  Prior to that, he worked for large financial institutions performing business analysis and portfolio administration.  Mike joined NBW Capital in 2004.

Mike graduated from North Adams State College in 1989 with a BA in History and from Boston University in 1995 with an MBA, concentrating in finance. He achieved his Chartered Financial Analyst (CFA) designation in 1999.

In his free time Mike enjoys travel, playing hockey, golf, skiing and participating in obstacle races. He is an active volunteer in multiple community and animal welfare organizations.

Sean is a Partner and Portfolio Manager at NBW Capital, having over 30 years of investment professional experience.

Sean started his investment career at Standish, Ayer and Wood in 1991, where he eventually became a Partner, who later sold the firm to Mellon Bank in 2001. At Mellon, the equity teams were eventually moved to The Boston Company where Sean worked for nearly 20 years.

While at The Boston Company, Sean was a Senior Managing Director and played a leadership role managing several different equity strategies. Sean took over the flagship Dreyfus Fund in 2005, which he managed until 2015. In 2008, he formed the Global Core Equity team, which was comprised of 11 analysts and portfolio managers. The team managed over $10 billion in global, U.S., international and emerging market strategies for the firm. Sean joined NBW Capital in 2021.

Sean graduated from Northeastern University in 1991 with a BA in Economics and received his MBA from Babson College in 1997. Sean achieved his Chartered Financial Analyst (CFA) designation in 1996.

Sean lives in Milton with his wife and two daughters and enjoys biking in the Blue Hills, golfing and traveling with the family.

Scott is Director of Operations and Compliance Officer at NBW Capital. He manages the firm’s back office operations team, having over 25 years of investment operations and client service professional experience.

Scott is a member of the NBW Capital’s compliance committee and served on the board of directors for the Ellie Fund.

Scott graduated with a BA from Providence College in 1997.

Scott lives in Milton with his wife and four sons and enjoys attending his boys’ hockey, baseball and basketball games.

Kellie is Director of Administration and Chief Compliance Officer at NBW Capital. She manages the firm’s front office administrative team, having over 30 years of professional services experience.

Kellie started her professional experience in the legal sector, having managed Boston-based, small to mid-size law firms over the course of 17 years. Kellie began her career in 1997 where she was responsible for all the financial operations and network administration for Barron & Stadfeld, P.C. Kellie then moved on to manage Lynch, Brewer, Hoffman & Fink, LLP, where she served as Firm Administrator until 2009. At that time, Kellie pursued an opportunity to facilitate the opening of a small, start-up law firm, Lichten & Liss-Riordan, P.C., and served as their Firm Administrator. Kellie joined NBW Capital in 2010.

In addition to her role as director of administration, Kellie is NBW Capital’s Chief Compliance Officer and member of the firm’s compliance committee.

Kellie lives in Bridgewater with her husband and two daughters and enjoys international travel and photography.